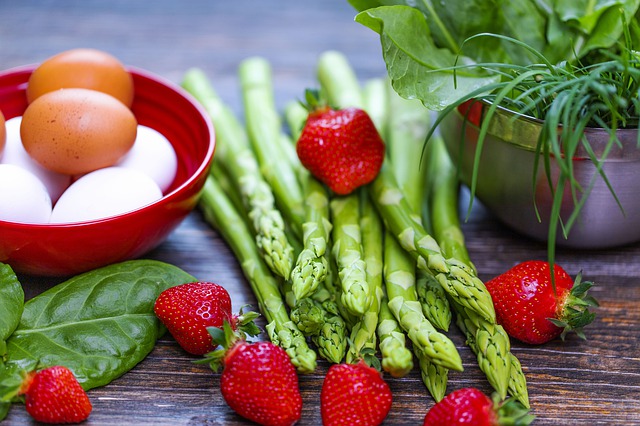 Many people often use the terms “food” and “nutrition” interchangeably ; however, and although both are closely related, they do not mean the same thing.

Nutrition is a vital process for human beings, through which our body takes advantage of those nutrients that we have ingested so that the organism works correctly, for example, so that the cells remain alive and have the necessary energy to do their work well. Although we sometimes talk about human nutrition, animals and plants also feed themselves. As we will see later, it is possible to talk about different forms of nutrition: autotrophic nutrition or heterotrophic nutrition are some examples.

On the other hand, food is made up of actions that we consciously and voluntarily carry out, which aim to select, prepare and eat food.

In the following lines we will go into more detail about  the difference between food and nutrition and we will explain the different types that exist.

What are nutrients and foods

Not included are: feed, live animals (except those that are marketed for human consumption, for example, oysters), plants before harvest, medicines or cosmetics.

Instead, nutrients are substances found in food that are useful for organic metabolism . Nutrients are classified into macronutrients and micronutrients. The former include proteins, carbohydrates, and lipids; and the second vitamins and minerals. Some experts include water within the group of nutrients, but exclude alcohol.

The concept of nutrition

Taking into account the definition of nutrients, nutrition is the unconscious and involuntary processes by which the body digests, transforms and makes use of the aforementioned nutrients. Likewise, it also includes the process of eliminating substances that are part of ingested food and that the body does not need.

Nutrition is key to life, since without consuming food or water, we would die. That said, you cannot talk about bad or good nutrition, as this would refer to food. If possible, instead, talk about poor nutrition.

On the other hand, there are two essential types of nutrition: autotrophic and heterotrophic.

It occurs when a living being feeds after synthesizing inorganic substances . That is, it can only be done by those living beings that manage to produce their own food, for example, plants through photosynthesis (these living beings are called photolithoautotrophs) or some bacteria that use chemical elements and are called chemolithotrophs. . For example: bacteria.

Heterotrophic living things need an elaborate source of food . Humans and other animals, fungi and a large part of microorganisms belong to this group.

Heterotrophic nutrition can be divided into:

There are three types of holozoic nutrition :

Food: why it is not the same as nutrition

After observing the previous example, it is clear that eating is a conscious and voluntary process, in which the person chooses what to eat and how to do it. Likewise, eating is an educable and modifiable act throughout life, which allows habits to change.

Some types of diet are: 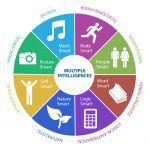