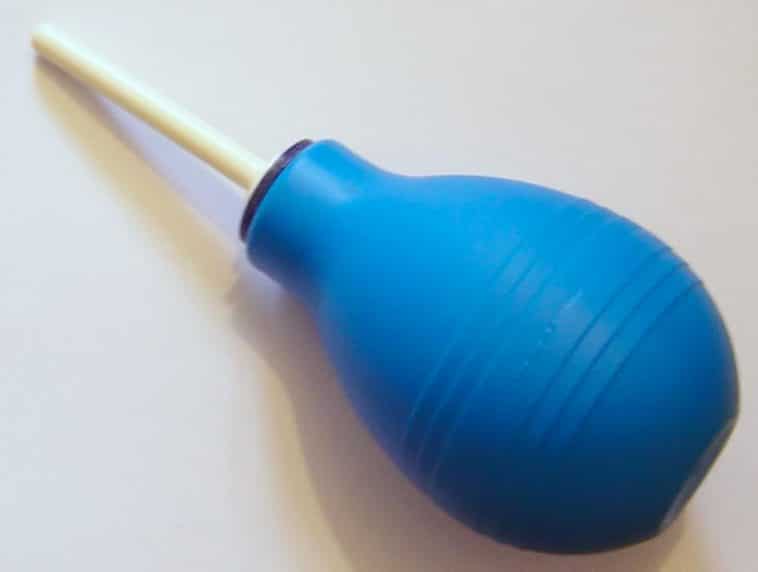 In today’s world of fast food, constantly changing diet regimes and repeated exposure to harmful bacteria, many of us have to deal with an upset stomach. Often, the ache just goes away by itself. However, at other times, the stomach upset lasts longer and results in chronic disease and inflammation of the large intestine. Especially, after a long course of antibiotics, the healthy bacterial flora of our gut are wiped off which gives the harmful bacteria the opportunity to grow and flourish.

This results in colonization and harmful effects of the pathogenic bacteria leading to chronic illness. In these gasses, probiotics are of great help. However, as the large intestine is further down the gut, most of the probiotics don’t reach it. A better way to introduce the probiotics in the large intestine is via an enema. It’s a better solution, and though it may seem contradictory at first it can cure the aches and diarrhea much faster.

What is an enema?

An enema is basically washing out your lower gut through the anus. It can be uncomfortable, but under trained medical expertise, the process is quick and effective. Usually, the enema is performed early in the morning to allow the gut to settle throughout the day. An enema back is filled with enema fluid and the sterile lubricated nozzle is inserted into the anus. The clamp is then released which allows the fluid to fill your gut. You may feel full or uncomfortable, but that is just the feeling of water filling up your intestine. You can slow down the entry of water or simply rest for a while before continuing. The enema is held in the bowels for about 15 min until when the need to evacuate is appropriately stimulated. You can then simply empty your digestive tract and the enema is complete.

What is a probiotic enema?

Probiotics are basically the healthy bacteria that are necessary for the maintenance of normal gut function. As described, when taken orally, they may not reach the last intestine, which is why they are mixed in the enema fluid and then taken as an enema. This allows rapid and effective colonization of the gut with the beneficial flora, kicking out the harmful bacteria and treating the disease and diarrhea efficiently.

There are a number of health benefits of the probiotic enema. It may be uncomfortable at first, but the advantages eclipse the cons and make it a better and lasting solution. These benefits include: 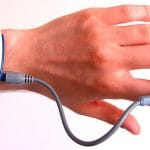 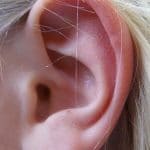