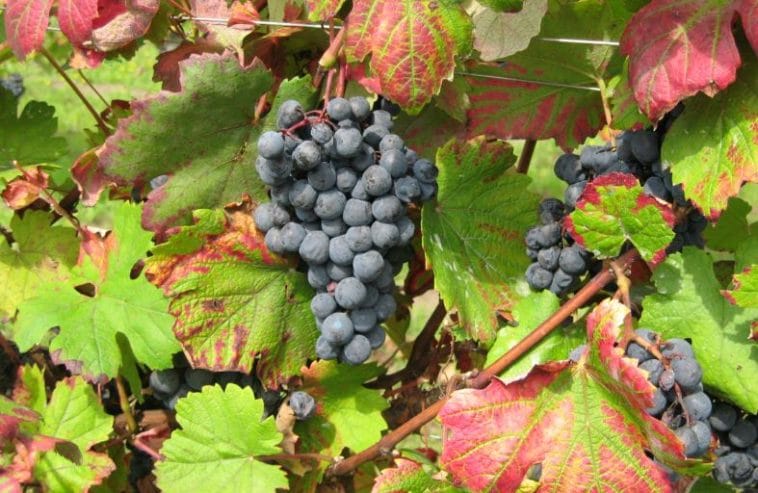 Polyphenols are compounds present in plant foods, with different Benefits in preventing cardiovascular disease and type 2 diabetes by Its antioxidant properties. Much of its effects are derived from the Metabolites that are generated when the intestinal bacteria act on them. A study led by researchers from the Consejo Superior de Investigaciones (CSIC) and published in the European Journal of Nutrition,

Shows that a diet high in saturated fat and sucrose, based on, for example, Junk food reduces the metabolite levels of circulating polyphenols.

“Following a diet of this type prevents such compounds from forming Beneficial effects and that circulate through our organism, an adverse effect of this type of Diets that had not previously been described, “explains CSIC researcher Jara Pérez Jiménez, who works at the Institute of Food Science and Technology and Nutrition.

Study in an animal model .

The scientists carried out their experiments with four groups of healthy rats. He First was fed a standard diet, the second with a high fat and Sugar, the third with a standard enriched in grape polyphenols, and the last with A high in fat and sugar enriched with grape polyphenols.

“When the standard diet was enriched in grape polyphenols, they increased, as it was Expected, metabolites derived from the action of the microbiota. But this increase Did not occur when the diet high in fat and sugar was enriched with the same Compounds, “says Pérez Jiménez.

In the article, researchers hypothesize that changes in Microbiota that generates an unbalanced diet would cause a decrease in the number of Species of microorganisms capable of transforming polyphenols into their Metabolites. The work has been developed thanks to the collaboration between researchers from the Institute of Advanced Chemistry of Catalonia (CSIC), the Research Institute Marinas (CSIC) and the Rovira i Virgili University. 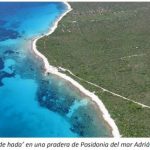