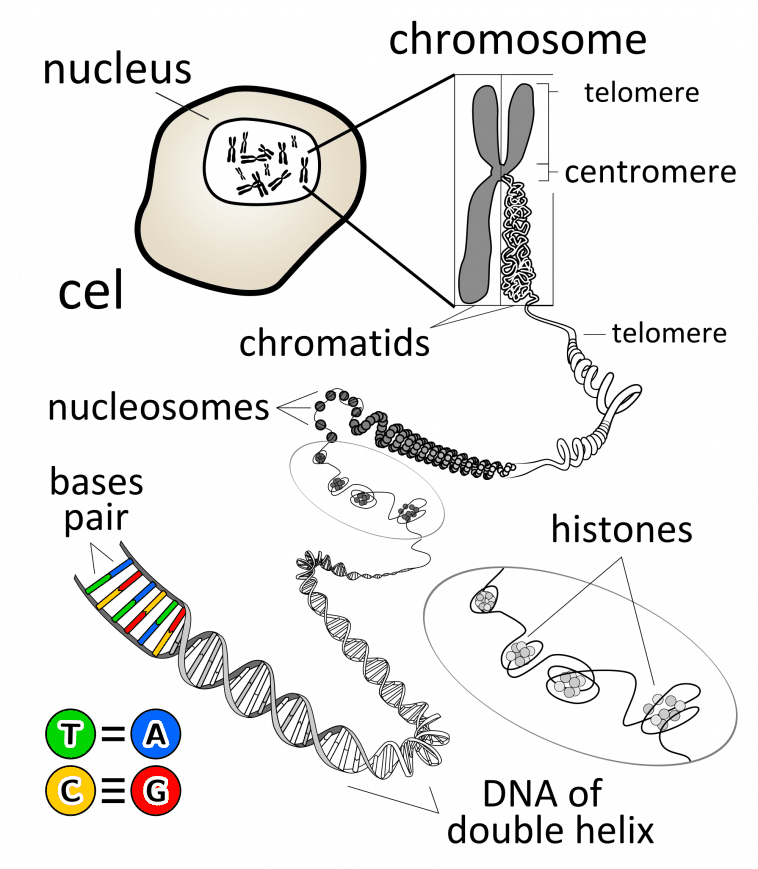 It is known that, Nucleic Deoxyribo Acid (DNA) is a molecule found in most cells, which contains the genetic information of each individual, that is, the code that determines the qualities or characteristics of people. In addition, this molecule is responsible for transmitting these genes or a person’s genetic information to their offspring.

Each DNA molecule has a helix shape and is made up of the combination of Adenine, Thymine, Cytosine and Guanine (ATCG) and its structure becomes increasingly complex from the nucleotide pairs that form histones, nucleosomes and chromatids, in turn, form the chromosomes. The latter are located in the nucleus of a cell and are accompanied by chromatin, a substance that forms the chromosomal material during the interface and is composed of DNA bound to proteins.

Having said this and being important elements in the constitution of DNA, in the present article we will briefly describe the chromosomes and the chromatin to finally state the differences that exist between them.

Chromosomes are defined as small structures found in the nucleus of cells and are responsible for transporting DNA fragments and in turn, contain proteins that contribute to the maintenance of DNA properly. These chromosomes are arranged in pairs, where each cell has 23 pairs of chromosomes, half of which is provided by the mother and the other half by the parent.

In this sense, the women have two X chromosomes and the men one X chromosome and another Y, the latter being the one that determines the sex of the person. Additionally, these are present in eukaryotic cells, which are responsible for guiding genetic and hereditary material during sexual reproduction. It is possible to emphasize that, when there is an alteration in the quantity of chromosomes, a genetic disorder can be generated that can trigger diseases like Down syndrome, Daltonism, Edwards Syndrome, Spina Bifida, Haemophilia, among others.

Chromatin is a substance that helps the formation of chromosomes and is composed of DNA, RNA (Nucleic Acid) and Proteins, being found in the nucleus of each cell representing approximately, two meters of DNA molecule of compact form.

On the other hand, chromatin has as its main function the compaction of the DNA so that it can fit correctly inside the nucleus of the cell. There are also two types of chromatin: euchromatin containing active and decompensated DNA and heterochromatin, which is composed of highly condensed and inactive DNA.

Finally, this substance represents the genome of eukaryotic cells and is responsible for protecting the genetic material of each person and is adapted to perfect DNA replication, transcription and repair processes.

Having said that, we show the most important differences between chromosome and chromatin: 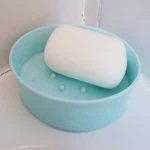 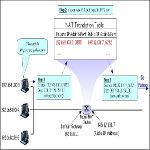