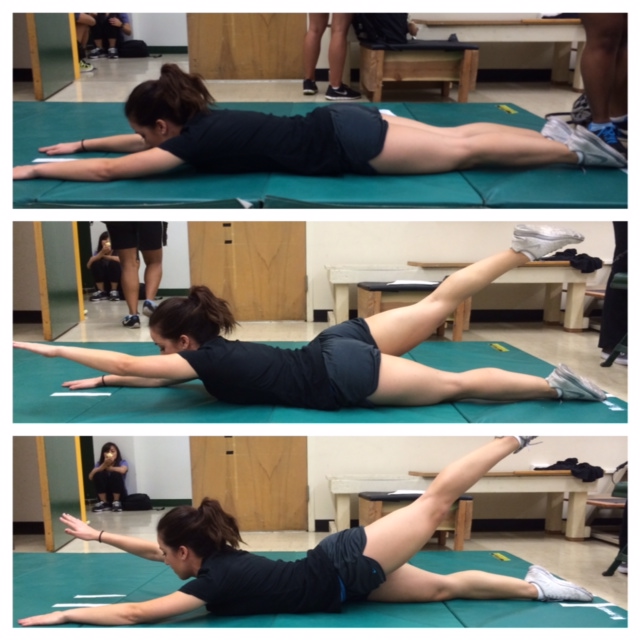 In anatomy, flexion and extension are opposite movements of approaching and retreating in an anteroposterior direction. They are typical movements of synovial joints, although it can also refer to movements of other joints and moving parts of the body.

All anatomical descriptions of the human body are made with respect to planes and axes defined in the so-called anatomical position . In this position, the body is positioned in a standing position, with the arms extended to the sides and turned so that the palms of the hands face forward.

Starting from this position, the sagittal plane is the plane perpendicular to the ground that cuts the body in the right half and the left half . Any movement made in the anteroposterior direction is said to be in the sagittal plane.

For example, flexing and extending the elbow decreases and increases the angle between the forearm and the arm respectively.

Flexion and extension should not be confused with angular movements in other planes. For example, if we lift the arm away from the body laterally, the angle between both parts varies, not in the sagittal plane but in the frontal plane. In this case we do not speak of flexion and extension but of abduction and adduction .

There are other movements in the sagittal plane which, by convention, are defined as flexion and extension movements even though they are not angular movements.

For example, the elevation of the arm to the front is defined as a movement of flexion and backwards as extension, but they are produced by rotation of the shoulder joint, so they are not angular movements. 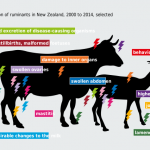 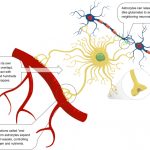