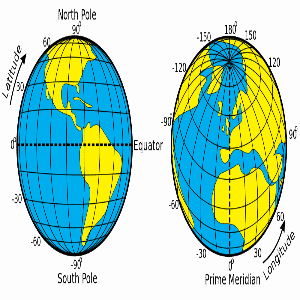 To this day, it is known that the most widely used way to locate a point on any part of the earth’s surface is by using geographic coordinates. These coordinates are standard and are known as latitude and longitude coordinates. Both coordinates are expressed in degrees, minutes and seconds and symbolize angular distances that are calculated from the center of the planet. In this article we want to distinguish the difference between these two terms, therefore, we will define them and then we will see the greatest differences between them.

To define the latitude, first it is necessary to know what the equator line is. The line of the equator is that which divides the surface of the terrestrial planet into two equal parts, which would be the northern hemisphere and the southern hemisphere. Therefore, it can be said that the equator divides the earth in half, taking as reference the geographic poles, the north pole and the south pole. It is also commonly known as the equator. As a general culture, it follows that the name of the country Ecuador refers to this line.

The differences we can find between latitude and longitude are: 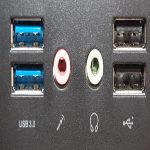