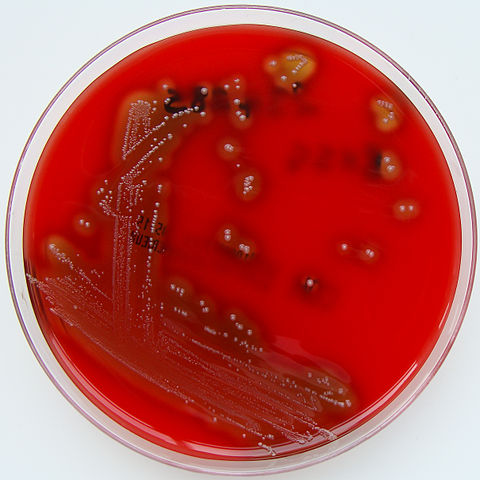 Anaerobic organisms are those that do not need oxygen to live, grow and multiply. For these organisms, oxygen can be harmless, but it can also be toxic and harmful, even lethal.

Although anaerobic bacteria are the most popular, there are many other types of anaerobic organisms, for example fungi, archaea and even some aquatic invertebrates. Of course, when talking about strict or obligate anaerobes, facultative anaerobic and aerotolerant, it is usually talking about microorganisms, almost always bacteria.

More precisely, an anaerobic organism is one that does not use molecular oxygen (O 2 ) in its energy metabolism . To synthesize ATP they use different types of fermentation and anaerobic respiration in which oxygen does not intervene.

A classification of the most common for anaerobic organisms distinguishes three groups:

molecular oxygen is toxic. There are those who do fermentation and there are some who perform some type of anaerobic respiration. For example, Acitomyces , Clostridium , Porphyromonas or Propionibacterium .
2.Aerotolerant anaerobes:

they do not need oxygen but that is not harmful either. All known aerotolerants are fermenting organisms. For example, Streptococcus mutans .

preferably use aerobic respiration in the presence of oxygen, but have the ability or ability, hence the name, to perform fermentation or some type of anaerobic respiration if they do not have oxygen. For example, Escherichia coli , Salmonella , Listeria or Staphylococcus.

The organisms and strict anaerobic bacteria are those that can not live in the presence of oxygen . It’s not just that they do not use it, it’s that molecular oxygen is toxic to them .

In a more accurate way, organisms that die if exposed to normal atmospheric concentrations of oxygen (20.95%) are usually defined as strict anaerobes , that is why they are also called obligate anaerobes , or they live in oxygen-free places or die.

Anaerobic respiration is a type of cellular respiration that does not use molecular oxygen as the final electron acceptor in the respiratory chain, but other inorganic molecules, such as nitrates, sulfates, iron, manganese, mercury or carbon dioxide, there are even organisms that use a organic electronic acceptor, for example fumarate .

Being strict anaerobe does not mean that these organisms can not spread through environments where there is oxygen, however, under some form of resistance. For example, bacteria of the genus Clostridium form endospores to survive unfavorable conditions, and in the form of endospores they can survive atmospheric air without problems.

Among the fungi you can also find examples of obligate anaerobes. For example, the genera Neocallimastix , Piromonas , Sphaeromonas and other fungi of the rumen , the first stomach chamber of cows, goats and other ruminants .

Aerotolerant anaerobes do not use any kind of anaerobic respiration, they are all fermenting organisms . Unlike strict anaerobes, aerotolerant systems have protection against the oxidizing power of molecular oxygen.

Among these antioxidant mechanisms are the enzymes peroxidase and superoxide dismutase , the latter catalyses the dismutation of the superoxide ion (O 2 – ).

However, aerotolerant anaerobes not have catalase , the enzyme that catalyzes the decomposition of hydrogen peroxide, or hydrogen peroxide (H 2 O 2 ), water and molecular oxygen. Catalase is one of the most important antioxidant enzymes at the cellular level of virtually any other organism exposed to oxygen.

They are also called facultative aerobes, as opposed to the obligate aerobic , which would be organisms incapable of synthesizing ATP without oxygen. 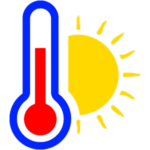 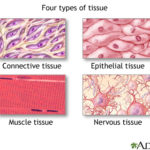