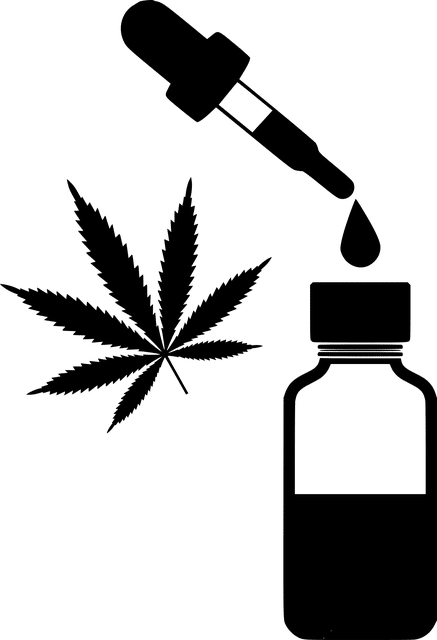 There is a lot that we do not know about CBD Oil, or cannabis in general for that matter. As you read this, there are countless studies going on around the world which have CBD Oil as the main focus. These studies want to look at the health benefits. Of course, this means that there are a few things that we do know about CBD Oil. After all, a lot of studies have been carried out!

CBD Oil Is Not Marijuana

Many people believe that CBD Oil is marijuana. It is not. Marijuana is actually made up of about eighty different compounds. CBD is just one of these compounds. In fact, it is one of the main compounds.

CBD Oil is (mostly) going to be pure CBD. There may be a small trace of THC in it, but for the most part, it is going to be pure CBD Oil. Don’t worry, even though it is taken from the marijuana plant, it is legal to consume even in areas without legal marijuana usage. This is because CBD is often extracted from hemp plants which are legally grown.

CBD Oil Does Not Get You High

There Is Scientific Evidence That CBD Oil Works

With most natural products on the market, you will find that many of the claims that they work are not quite true. Sure, there will be scientific studies that have been carried out on the natural supplement, but often these will not have a large enough sample to prove once and for all that the product works. This is not a problem with CBD Oil.

This is probably the ‘most researched’ natural compound in the medical industry right now. There are thousands and thousands of completed studies out there, and probably hundreds more in progress. If you read through these studies, you will see time and time again that the health benefits of CBD Oil are actually there. Shall we take a look at a few of the benefits?

CBD Oil Has Been Scientifically Proven To Reduce Pain

Study after study has shown that CBD oil can help to reduce chronic pain. This is especially true in those who are suffering from arthritis. This is because the CBD oil is able to reduce inflammation in the body. There is also evidence from CBDTrust.org that, it is able to have an impact on the brain to ‘slow down’ the pain signals that are being sent to it.

Obviously, it is not going to be able to deal with the root cause of the pain, but if you are suffering from chronic pain, it is unlikely that you will be at the point where the source of the pain can be dealt with. All you want is to reduce the pain, and CBD oil can be used for that.

CBD Oil has been proven to help to deal with epilepsy. In fact, in many countries, CBD Oil is often given as a standard treatment for children who are suffering from epilepsy. It is fine to be given to children since it has little to no negative impact on the body (remember; you can’t get high from CBD Oil)

Finally; scientific evidence has shown repeatedly that CBD Oil is able to deal with mental health issues with ease. In fact, it can help with the following:

These are some of the most ‘common’ mental health issues in the world. As mentioned previously; the CBD works by binding to certain receptors in the brain. This helps to increase the production of certain chemicals which help you to feel good e.g. serotonin. This is why CBD Oil is so fantastic when it comes to dealing with certain mental health issues. 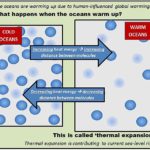 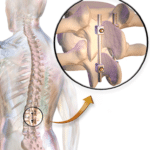