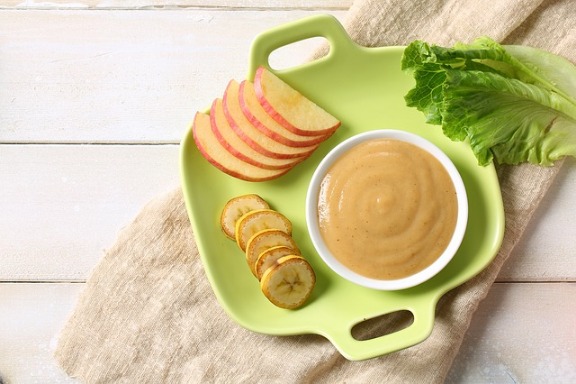 Food ionization, also known as irradiation, is a preservation process that reduces the number of microorganisms responsible for food spoilage by using ionizing radiation (gamma, beta, and X).

Depending on the food treated with this ionizing radiation, this process can slow the ripening of vegetables and prevent germination, while killing any insects that may be present.

Spices, dried aromatic herbs, condiments, and frog legs are the main commodities ionized in France. The ionization of food is regulated by law at European and national level. The labeling must obligatorily mention “treated by ionizing radiation”. A point is needed on this subject.

Food Ionization: What is it?

Food ionization is a process used to better store food by exposing it to ionizing radiation, which is smaller than infrared and ultraviolet electromagnetic radiation. X-rays, gamma and beta are the most commonly used ionizing rays.

The sources of ionizing radiation used to come from Cobalt 60 and Cesium 137.

Good to know: ionization or irradiation X and gamma, has been used for more than 50 years to sterilize medical-surgical equipment, packaging and raw materials used in the pharmaceutical industry and cosmetology. It was in the 1980s that ionization developed in the agri-food industry.

The ionization of foods, also called food irradiation, makes it possible to treat foods with electromagnetic radiation of the same nature as infra-red or visible radiation, the energy of which is high enough to eliminate electrons from the peripheral layers of the atoms and molecules. , which leads to the formation of ions, hence the term “ionization”.

Ultraviolet radiation is only weakly ionizing. On the other hand, X-rays and especially gamma and beta, of high energy, are qualified as ionizing radiation. Their energy does not allow to reach the nucleus of the atoms. These radiations are not activating; nothing to do with radioactivity!

The doses used are expressed in Gray (Gy) and correspond to one energy per unit weight (1 Gy = 1 J / Kg). The dose to be applied to food depends on the purpose. For example, to eliminate insects, one will use 1 to 3 doses (expressed in kGy). To inactivate viruses, 20 doses.

Advantages and disadvantages of food ionization

The ionization of food is primarily used to render the raw material sterile, or at least to reduce the number of microorganisms on the surface of food or packaging.

The ionization of food allows:

Thus, the ionization of food helps prevent food poisoning and avoids the use of pesticides and chemical preservatives.

Ionization of food is also called “irradiation” of food even though it sounds negative to consumers. Nothing to do in any case with harmful radioactivity for the man. In the United States, the term “cold pasteurization” is more readily used.

The official opinions of FAO (Food Agricultural Organization) and WHO (World Health Organization) tend to safety of the food ionization process.

Their opinion is still favorable on this type of food processing without forgetting to remember that the ionization of food should not be a substitute for compliance with the rules of hygiene of food manufacturing.

However, some disadvantages of ionization are to be noted:

There are not enough scientific studies on the long-term consequences of regular consumption of ionized products on human health. Experimental work done in 2002 on rats in the laboratory revealed the beginning of tumors. Impossible to deduce a carcinogenic effect on the man.

Critics of this process, therefore, recommend the precautionary principle and prefer to consume local and seasonal produce. 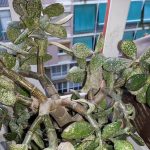 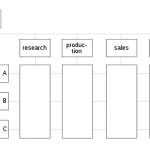