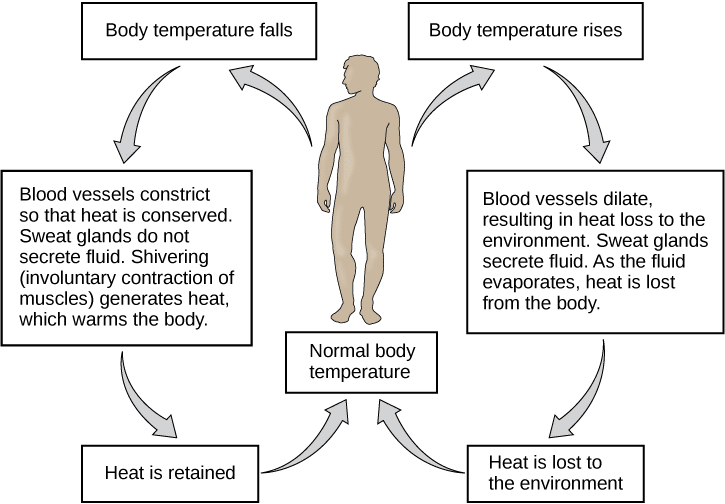 Homeostasis  is the capacity of living organisms to maintain their internal stability of bodies, as appropriate to the temperature and pH (acidity and alkalinity balance), through the exchange of matter and energy with the environment.

This occurs thanks to various systems of metabolic self-regulation that sustain the dynamic balance necessary for the preservation of life.

Thus, faced with the appearance of changes in the conditions of their environment, living beings can respond through one of the following strategies:

The homeostatic processes , however, do not operate entirely in the four categories, as no organism can be a regulator or absolute conformista. The most usual is that a mixture of the three strategies is produced, depending on the variant environmental factor and the nature of the creature.

It can also be understood as a form of homeostasis the regulation of internal chemical balance by mechanisms of excretion, or the maintenance of glucose levels through hormonal secretionand glycogenesis or glycogenolysis (in cases of abundance or shortage respectively). 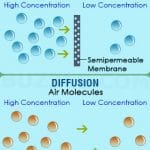 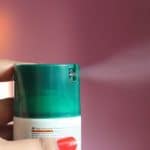