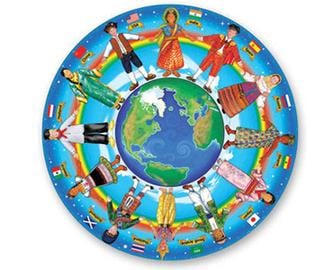 What is cultural globalization:

Cultural globalization refers to the dynamic process of interconnection and assimilation of cultures, from which a homogeneous and common culture is generated in the world.

Globalization is a process that encompasses in principle, the economic, political and social but, which affects both the positive and negative way the diversity of cultures that exist.

Globalization, as a mode of production and capitalist development that seeks the welfare of society in general, has imposed throughout the world various economic, industrial, technological and political patterns that have disrupted various cultural identities.

That is, cultural globalization is the result of a set of measures that seek the continuous development of society and, which has greatly fostered and increased international relations and cultural exchanges, among individuals seeking an opportunity for individual development.

In this way millions of people in the world have been interconnected, they have met and met for various reasons, which has allowed cultural exchange.

However, taking into account the economic and industrial development driven by globalization, it can be seen even more how this phenomenon has brought about large-scale cultural changes, both in the consumption of goods and services.

It should also be mentioned that the important technological development in the area of communication has allowed social, labor, academic, family relationships, among others, to be much easier and faster without losing contacts.

From this coming and going of information and exchange of goods and services, the different cultural expressions that exist are interconnected and, as a result of this sum, a globalized culture of which all individuals have a notion is forming.

However, each person knows how to recognize their cultural differences, therefore, they identify themselves as a citizen who has their own cultural identity.

Examples of cultural globalization can be seen in those customs that have been adapted to the characteristics of others, that is, they are redefined and, this is observable through artistic expressions, fashion, gastronomy, music, among others, in any country.

For example, listening to the song of a famous musical band on every continent without the difference in languages ??being a barrier, since all fans sing it equally.

Below are the main consequences and changes caused by cultural globalization. 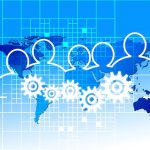 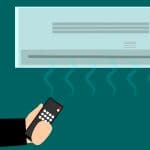