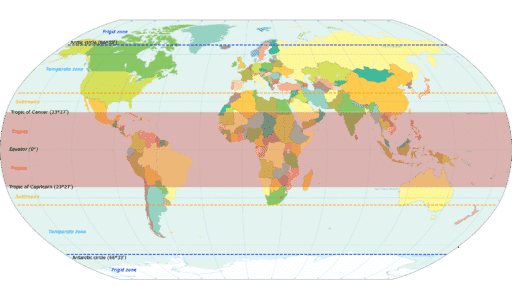 How are the climatic zones formed?

Over the continents and oceans, large air masses are formed , homogeneous in properties. Properties are expressed in the ratio of heat and moisture. If the air mass was formed over the cold continent, then by properties it will be dry and cold. The ocean saturates the atmosphere with moisture. In hot latitudes, air heats up and loses moisture.

On the globe, alternating warm and cold belts, so the air masses also alternate in the direction from the poles to the equator. Arrays of air, similar in properties, seem to encircle the planet and determine the type of climatic belt.

The tropical climate is characteristic of tropical latitudes, and subtropical for subtropics. According to geographical classification, the climate belt in the tropics refers to the main belts, and the subtropical one to the transition belts.

The main characteristics of the tropical climate

The tropical climate zone is between the equator and the tropics in the northern and southern hemisphere. The tropic line is a parallel of 23.5 0, the last from the equator, where the solstice is observed 2 times a year.

Tropics are the territory of the highest year-round temperatures , where the thermometer does not fall below +18 0 ? during the year , and in the deserts the temperature can reach +50 0 ?. The amount of precipitation falling in a year is up to 200 mm.

The climatic belt of the tropics is divided into two subzones:

Dry subtropics are characteristic for the mainland part of the climatic zone, and wet ones for the oceanic islands. On the mainland of the tropical belt are the most famous vast deserts of the world.

The main characteristics of the subtropical climate

The subtropics extend between the tropics and latitudes with a temperate climate within the boundaries of the parallels of 23.5 0 and  35 0 of the northern and southern hemispheres, but occasionally found in slightly larger latitudes. As for all transitional belts, the change in the dominant air masses is typical for subtropics twice a year. As a result of the global circulation of the atmosphere for six months in the subtropics comes the air from the north, and for the other half a year – from the south. So in the northern hemisphere in the subtropics in the winter comes cold moderate air, and in the summer – dry and hot air of the tropical zone. Seasons of the year are defined as a non-tropical winter and a tropical summer.

This implies a large seasonal difference in temperature and precipitation. But the average annual temperature still remains positive and holds at around +14 0 C.

According to the degree of moistening in the subtropical belt of each continent, the following subzones are distinguished:

Despite the listed internal differences, among the subtropics there is not one territory, according to characteristics similar to the tropics.

What are the main differences of the tropical and subtropical climate

So, two climatic zones – tropical and subtropical, located in the hot belts of the Earth, have significant differences. 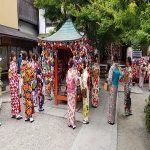 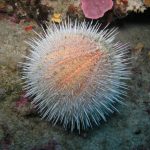